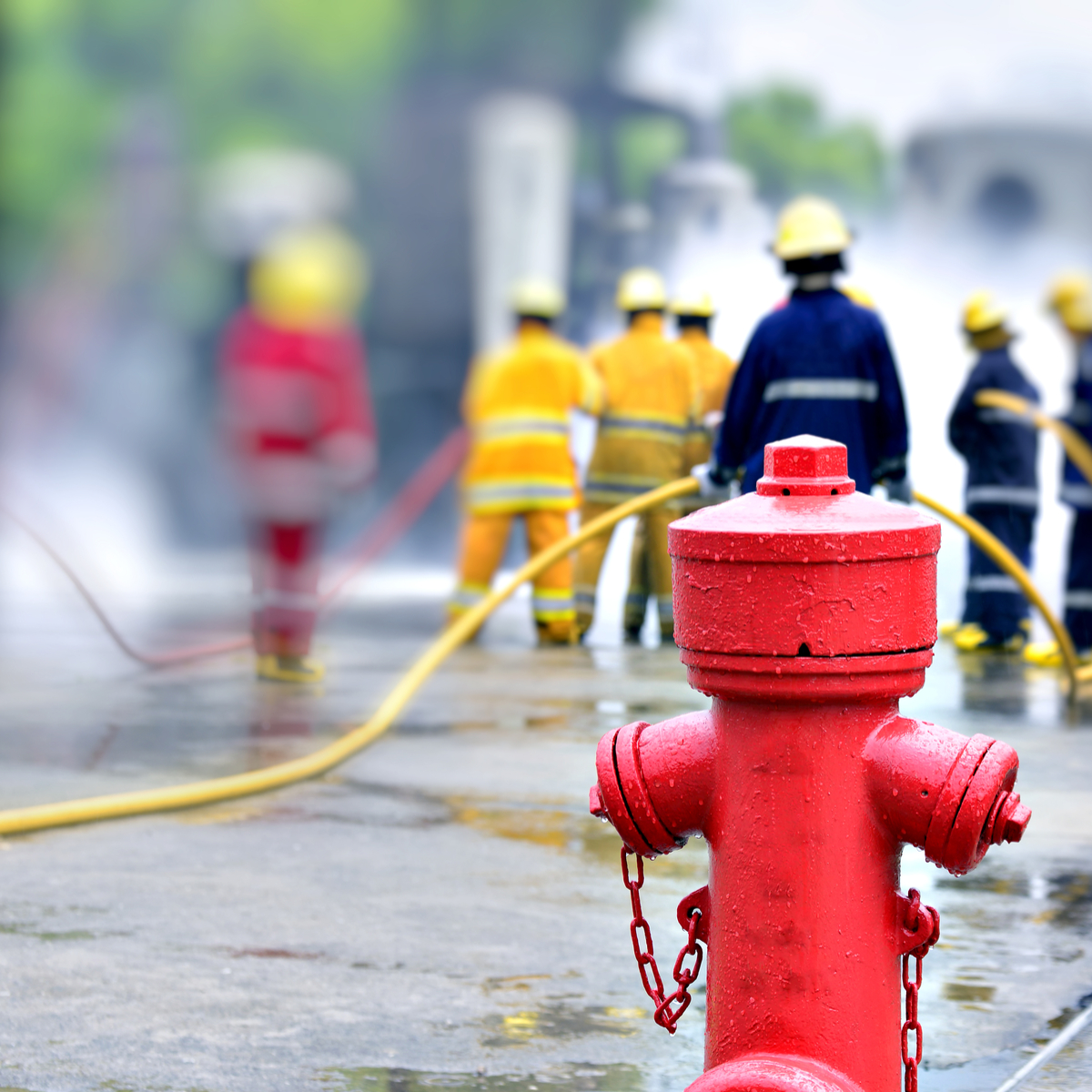 As I sat down to my desk and stretched my hands over the keyboard to begin tapping out compelling direct marketing messages, a high-pitched alarm sounded and bright white light began flashing—it was the fire alarm. An annoying disruption to the day, what happened next was a vivid illustration of one of the principles you should use in your appeals—social proof.

Unsure whether this was a false alarm, I looked around at my coworking colleagues, saw they were gathering their possessions and leaving, and followed them out the door. I walked away from the building and stood in the cold, until a saw the group of workers huddled at the entrance begin to file back in. Again, I followed, re-established my seat, and got down to work.

This is social proof, which simply means that when you’re in an unfamiliar situation, you look to those around you to determine the correct thing to do. It’s a powerful impulse, and the more the “proof” group is like you, the more likely you’re going to follow.

In my case, they were all people who worked in my space, so I assumed they were familiar with the procedures. When they left, I left. When they returned, I returned. I relied on them to know what’s right. I had no first-hand knowledge of whether there was a fire; no authority figure such as a fire fighter or office manager spoke to me directly. I followed the crowd.

When a prospective donor is deciding whether to give to your cause, you can influence them by showing that other people are making donations—including people just like them.

You could show broad evidence of social proof, such as the fact that you have 100,000 members, from all 50 states. But the more specific you get, the better. You could tell a donor that you have 100,000 members, from all 50 states, including 500 members in their city. In your alumni fundraising campaign, show how many alumni from that year have donated. Better yet, include a list of their names (with permission, of course).

Social proof is strong—so strong that I briefly bet my personal safety on it. Use social proof to show donors that giving to your organization is a wise thing to do.